The words “Testing” and “QA”

I’m not one to harp on about semantics, I mean, I care that we all understand each other, but I’m very conscious of how irritating it can be to constantly point out “you’re using that word wrong”. However, I do find it frustrating when people assume that language used in the community or in documentation is commonly agreed, understood and given the same meaning by everyone in the same way. Very frequently, this is not the case and the words “testing” and “QA” seem to be an example of this. As a tester, keeping in mind these semantics can be very useful in resolving misunderstandings that may have been missed.

Why do I find it frustrating?

Ever since I was a newbie to testing and the tech industry, I’ve been trying to understand. I hear phrases or words and try to find out what they mean. Someone may teach me the word, I may read it in documentation or hear it explained in talks. Most of the time I learn words through the context they are used, which is probably the most natural way we all learn language.
So I learn words or phrases and believe I understand what they mean and hence believe that I would be understood when I reuse them the same way. However, because we are creating new words and phrases all of the time, some of them don’t have a “standard” meaning. An obvious example of this I can think of is regional dialects or slang, and in the UK we have many, many words to describe a bread roll. 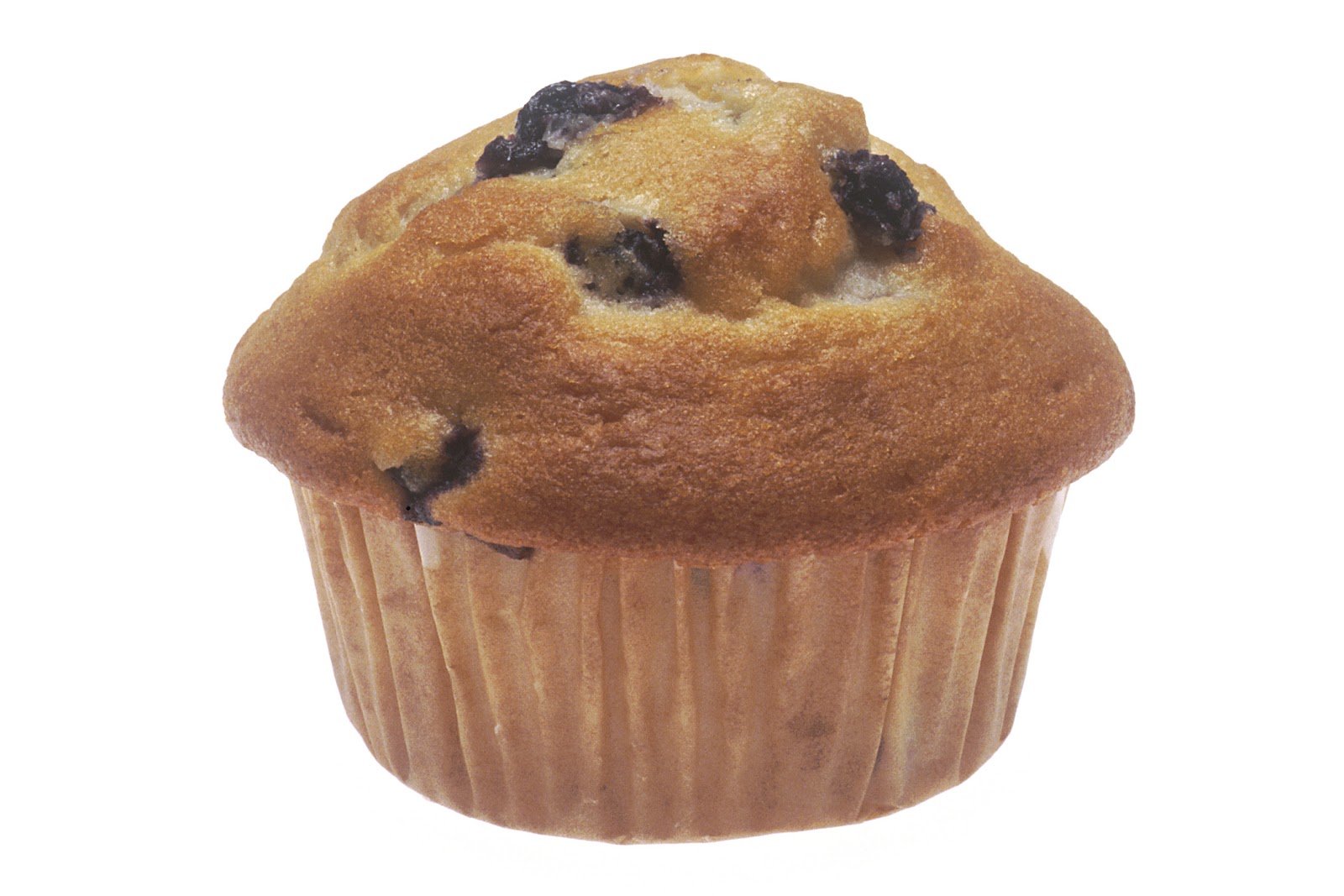 I personally see this as simply a natural development of language, we invent new words all of the time to describe things that are new to us, especially if we don’t have an appropriate word to use already. However, due to distance and culture as humans we may come up with different words to describe the same thing or the same word describing two different things.

The frustration for me is when I encounter people who don’t seem to accept this. The phrase “QA” is widely used in the tech world in many different contexts and doesn’t appear to have much common agreement on its definition. For this reason, I don’t like using the phrase because I don’t believe I would be well understood most of the time. However, I haven’t felt the need to talk about this until now because I haven’t come across an example that justified my feeling on it.

So I recently interviewed someone who was looking to start as a tester, they didn’t have any experience of testing and were keen to understand as much as they could about the role. I will add they were impressive for someone with no experience! During the interview one of my colleagues explained the gist of how the development teams were structured and what they worked on. They described a tester on one team as performing “performance testing” and then another one on another team as performing “QA”. I wryly smiled to myself about the use of the word “QA” but I didn’t say anything to it because it was a reasonable, high-level description of how we might work in a very generalised sense. While I knew some of the words were misleading, it wasn’t the time or place to pick it apart because:

Recognising misunderstanding and addressing it

The candidate was happy with this explanation and I was happy that it was enough to at least give them some context to ask any further questions. The interview continued and at the end the candidate expressed they were really happy we had an “Internal QA” role because they knew of a similar role in their current company which involved checking products were meeting guidelines and standards set out by governing bodies. They felt that this was a role they would like to start with because it would give them an easier step into testing and more technical roles (they openly admitted they didn’t have much technical knowledge of experience but wanted to learn).
Now it had become apparent the gist we had given was clearly not appropriate because the candidate had understood the phrase “QA” differently to how my colleague had meant. The candidate now clearly expressed a desire for such a role, particularly because they were keen to have some guidance. They liked the sound of QA because it sounded more scripted, more guided and therefore an easier leap into the tech world. I immediately explained to the candidate that in the context of this business, we don’t have a role like that and really the roles are far more exploratory in nature. I then had to go into explaining what I defined as “QA” and “testing” what the difference was and why my colleague had interchangeably used them.
This real example hit home for me a justification that the phrase “QA” is misused and misunderstood. It can have multiple interpretations and in this case it could have led an interview candidate into accepting a job completely different to what they had envisioned.

What are my definitions of “QA” and “Testing”?

My definitions are:
I do not dare suggest these are commonly agreed definitions and I definitely do not go around correcting people on this. I have learned it’s pretty irritating and counterproductive to do this. However, I use these definitions to help me identify when I have misunderstood or someone else misunderstood these phrases. In other words, I’m aware that these words aren’t commonly understood the same way and I choose to clarify my understanding this way when the discussion comes up.

No one is at fault here

I want to emphasise that in the interview situation I refer to, no one was at fault. I do not expect my colleague to understand all of the semantics of testing. I do not expect a newbie tester to be aware of them either. I’m simply observing that it is useful to keep in mind these semantics and how people may be silently misunderstanding each other and not realising it.
I don’t think we can really do much about preventing this divergence of meanings of words and phrases, I personally feel they are a natural flow of language. The English language is full of words that have many contextual meanings as it is. Nor can we “know” all of these meanings. All we can do is share our different meanings of words and raise each others awareness to these different meanings and perhaps come to some greater consensus on definitions.
Posted by Matthew Bretten at 10:52

Email ThisBlogThis!Share to TwitterShare to FacebookShare to Pinterest
Labels: Communication, how to be a tester, Language, Starting a new job